Under the Japan – Indonesia Economic Partnership Agreement, more than 1,000 of Indonesian health care workers have migrated to Japan. Social adjustment during the process of migration is linked to mental health changes. This study aimed to figure out the strongest predictor that influences the change in mental health status as a result of migration. Baseline data were collected in Jakarta in 2013 during pre-departure orientation. Follow-up study was conducted one year after the study participants migrated to Japan in 2014. Using longitudinal design, this study employed 92 participants consisting of nurse and certified care worker candidates. The multiple linear regression analysis was conducted to figure out the predictors that influence the change in mental health status. The prediction model expected to explain 39.9% of the change in mental health status, p value < 0.01, while sex (b = 0.201, p value <  0.05), economic conditions in pre-migration (b = -0.200, p value < 0.05), and the socio cultural adaptation competency (b = -0.238, p value < 0.05). This finding assumed that female candidates and those who have economic constraint in pre-migration stage, and those who have declining in socio-cultural adaptation competency tend to have lower mental health one year after the migration. 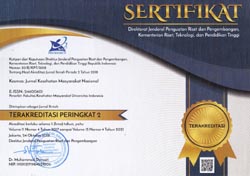 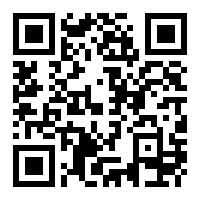